Portail-90.com is not an official representative or the developer of this application. Copyrighted materials belong to their respective owners

Deathsmiles is CAVE's bullet-hell shoot-'em-up where you take the role of one of five Angels to defend the magical land of Gilverado from an invasion by Hell itself! Team up with a friend, choose an angel, and eradicate this devilish assault across six different game modes!

Deathsmiles’s developer, CAVE Co., Ltd., is the powerhouse behind revered bullet-hell shooters such as Mushihimesama, DoDonPachi, Espgaluda, and many more! 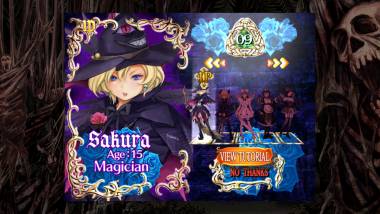 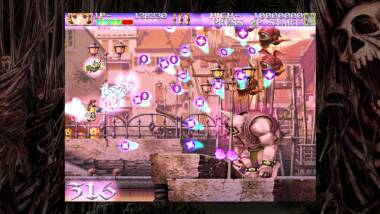